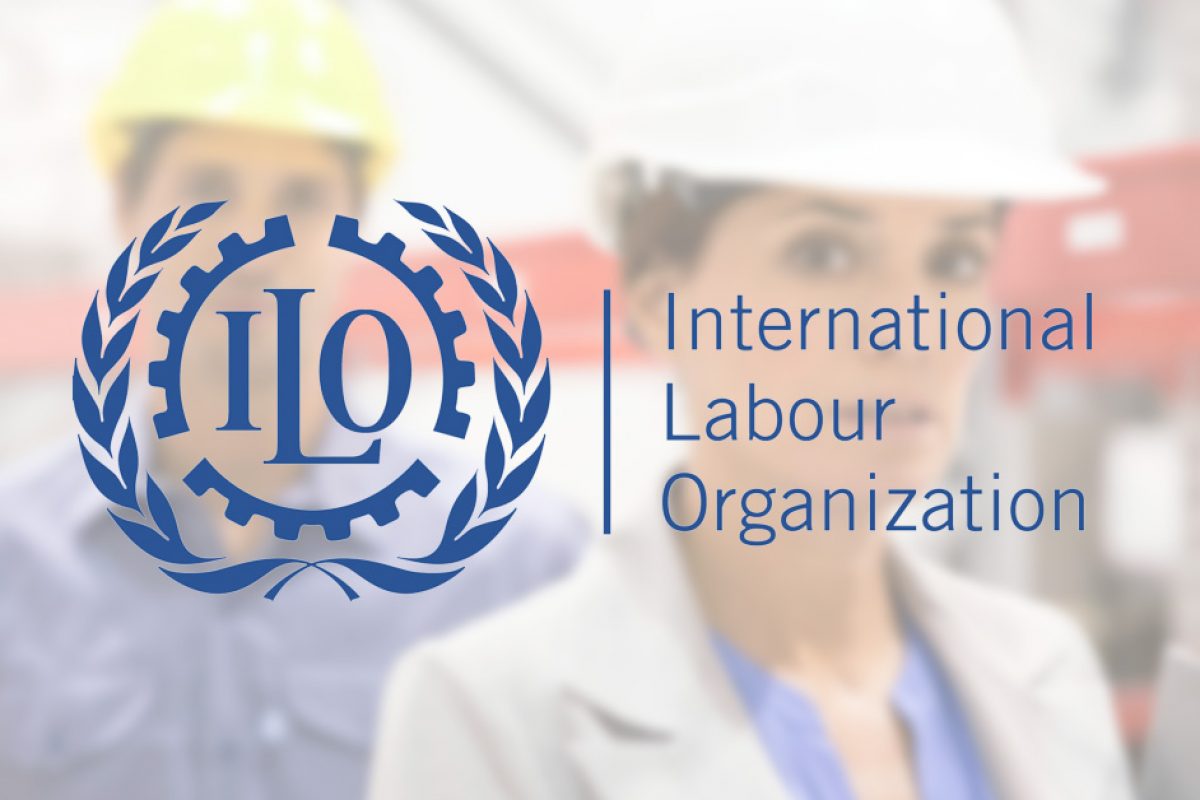 ILO: Women in Business and Management – The business case for change

In May 2019, the ILO released their latest report on women in business and management, showcasing that gender diversity improves business outcomes, while also positively affecting a company’s ability to attract talents.

The report, carried our annually, surveys almost 13,000 enterprises from 70 countries in order to gain an overview of how various companies and countries are approaching the gender agenda and to what degree of success.

A key conclusion is that the majority (57%) of respondents believe that gender diversity initiatives improves business outcomes, and this belief is matched by real economic data. Almost three-quarters of those companies that tracked gender diversity in their management reported profit increases of between 5 and 20%, with the majority seeing increases of between 10 and 15%.

“Companies should look at gender balance as a bottom line issue, not just a human resource issue.” Deborah France-Massin, Director of the ILO Bureau for Employers’ Activities

This economic impact has been outlined in research by various parties, including McKinsey & Co. and WEF, but a unique insight gained from this report, particularly, is the importance of gender diversity when it comes to attracting and retaining talent. Almost 57% said it was easier to attract and retain talent, when working openly D&I. More than 54% said they saw improvements in creativity, innovation and openness and a similar proportion said effective gender inclusivity enhanced their company’s reputation, while almost 37% felt it enabled them to more effectively gauge customer sentiment.

However, there are still significant leaps to be made.

Gender balance in senior management is defined as 40-60% of either gender. However almost 60% of enterprises failed to reach 30% women represented., which is also known to be the point at which the positive ripple effects of inclusion start to be seen.

More than 78% of enterprises who responded had male CEO’s, and those with female CEO’s were more likely to be small enterprises.

Furthermore, for almost half of the responding enterprises, women make up less than a third of entry-level management recruits. The problem lies not just in promotion, but in attraction too.

To counteract this, the ILO has drawn up a list of factors that most negatively affect balanced leadership, primarily: inclusivity and work-life balance policies need to be improved, the ‘glass wall’ – the fact that women managers tend to be in HR or administration roles, which are viewed as being less strategic and thereby impeding their chances of promotion to management and the ‘leaky pipeline’.

It is only by turning vocal commitment into concrete action that these factors can be eliminated. Through focussed employer branding programs, such as Lead the Future, and development programs, such as the Advanced Leadership Program, companies can harness the potential of female talents and strengthen the talent pipeline throughout their organisation.

Read more about steps for breaking the cycle: https://www.ilo.org/global/about-the-ilo/newsroom/news/WCMS_701767/lang–en/index.html