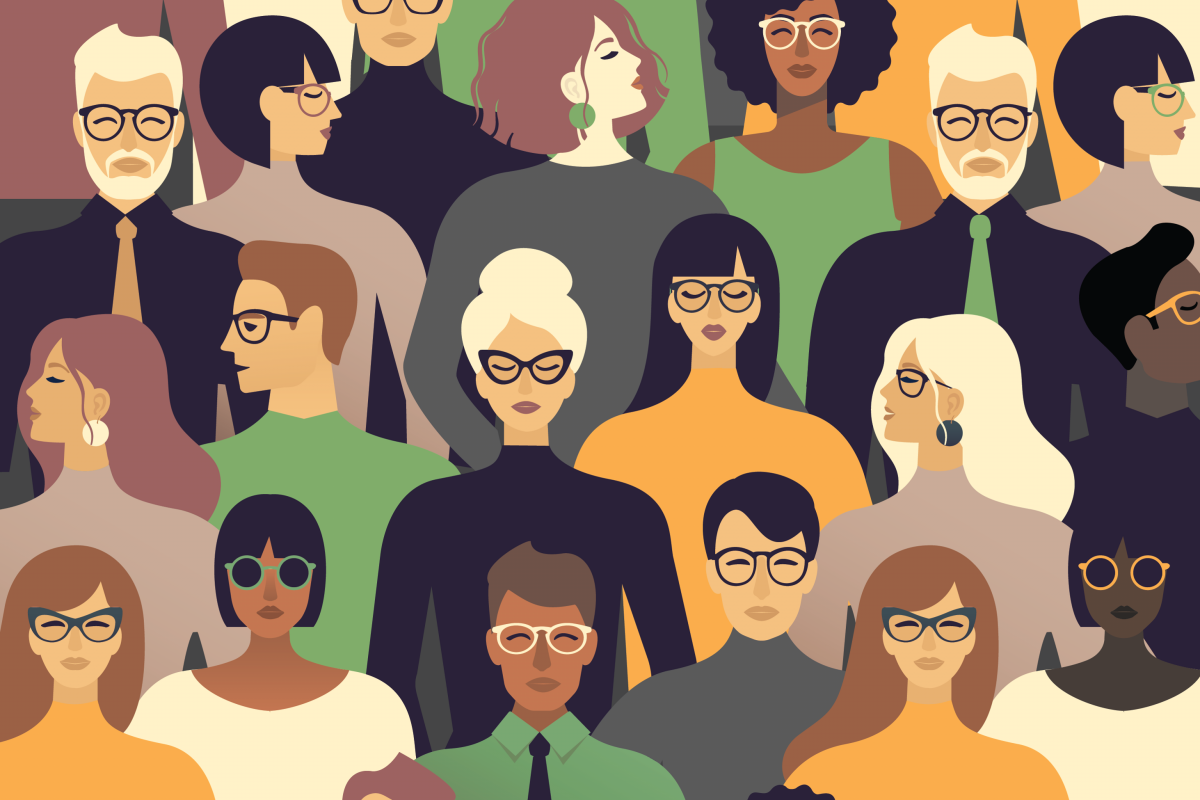 Despite men and women being equally ambitious, women face greater challenges on the way up the career ladder than men. Across hundreds of parameters this new study points out four main reasons for the lack of gender equality in leadership positions: 1) relatively traditional gender roles in the home 2) lack of support from management 3) female leaders being exposed to more micro-aggressions and 4) lack of inclusive leadership.

The studies and analyses on which the report is based have been carried out in collaboration with McKinsey & Company on behalf of The Diversity Council. It is based on Danish and global data, as well as a representative survey among medium and large Danish organisations and detailed analysis of the career of more than 30,000 university graduates. The study offers new perspectives on why gender equality in Danish management has not improved compared to other countries. It also shows what we can do about it based on the latest academic and business research.

One explanation offered is that in Denmark the focus on improving gender equality at the top of society has not been sufficient due to the incorrectly perceived equality. Despite having the largest proportion of women in leadership, Sweden’s critical view of the achieved equality, means they have the most focus on doing something about it.

In the report, it is observed that the ‘inputs’ are very similar across genders in the Nordics: high participation in the labour market, relatively low wage gap, economic inclusion and access to education, as well as high proportion of educated women. Here, Denmark scores high together with the other Nordic countries. However, the ‘output’ – in the form of the proportion of women in leadership roles – is very different, with Denmark lagging with the lowest proportion of female leaders in the Nordic region and ranking lower compared to many European countries. And the gap is increasing. This is the Danish gender equality paradox. The study reveals the causes and barriers that may underlie this paradox, as well as the tools and solutions companies can specifically work with to get more women to the top of the business community in Denmark.

Across hundreds of parameters, the study points to 4 main reasons why women face greater challenges on the way up the career ladder than men. The reasons are 1) relatively traditional gender roles in the homes (39% of female managers are primarily responsible for household chores, against 12% of male managers), reinforced by parental leave policies viewing the mother as the primary caretaker 2) lack of career support from management (women are 30% less likely to be recommended for projects), 3) lack of inclusion in the workplace (50% of female leaders experience micro-aggressions compared to 20% of men), as well as 4) lack of corporate focus on diversity and inclusion (women are 30% less likely to be promoted, and at top management level only 50% of women experience the system as fair, compared to 71% of the men).

“Although we have one of the highest proportions of well-educated women and high female participation in the labour market in Denmark, the gap between us and the other Nordic countries is increasing when it comes to the proportion of female leaders. The research shows, that gender inequality is deeply rooted in the Danish culture, even though everyone thinks we have already reached equality. As an example, 39% of female leaders are solely responsible for household chores and are thus juggling two jobs, where one job is invisible to the employer. The report also shows that the female talent pipeline is broken. Out of 53% of graduates who are women, only 29% are later promoted to managers and 19% to executives. We need to strengthen the female talent pipeline from the bottom up,” says Tine Arentsen Willumsen, CEO of Above & Beyond Group.

What can be done about it?

“The most important conclusions from the report are that equality at the top of society does not happen by itself. While many of the right parameters are in place, we have not managed to achieve the same results in Denmark as our Nordic neighbours. The good news is that we can do something about it, and the study confirms which initiatives work,” says Tine Arentsen Willumsen, CEO of Above & Beyond Group, and continues:

“The report points very clearly to what companies can do. Mentoring and leadership programs as well as a more inclusive leadership culture are crucial drivers for the change companies want to achieve. But it takes time, patience and investment. 54% of women also point out that role models make a positive difference. These tools are not new, we have already developed and implemented them in close collaboration with the companies in the Diversity Council over the last 6 years with good results. But overall, as a nation we are significantly behind, and my hope is that the report will be a lever for all private and public organisations in Denmark. We need to do more, faster.”

”It is disheartening to read, that Denmark is moving in the wrong direction compared to the other Nordic countries. At the same time, it is good that we now have documentation that we are not where we should be. Now there are no excuses to not launch concrete initiatives, which secure inclusion and the usage of highly educated talent. It all begins with leadership acknowledgement, and they need to have the courage to tackle the challenges and do something specific about it,” says Bo Normann Rasmussen, CEO of AP Pension, and continues:

”At AP Pension, we are convinced, that a lack of inclusion and diversity leads to the loss of talents, competitive advantage and money. Because of this we have within the last two years created gender balance at management level and we have also secured equal pay. This is a result of a few targeted initiatives, and I can only encourage others to get started. It is not enough to talk about it, we need concrete action – NOW.”

Coloplast: It is critical for our business

”At Coloplast, we have addressed the need for more diversity and equality across all leadership layers. We have set specific targets for the distribution of men and women in leadership and introduced measures on gender, generation, and nationality to foster more diversity in our teams. All our leaders are committed to driving this agenda forward, and we keep track on the progress. We have come a long way, but just like many other companies we are facing some challenges in reaching our goals,” says Kristian Villumsen, CEO of Coloplast, and continues: “This study clearly shows that we need to continue our efforts, and I am personally committed in the work. It is critical for our business.”

“It is one of the most detailed Nordic research studies in its field ever made in Denmark, based on significant nationwide and global statistical data, survey analyses of more than 4,500 respondents, career progression analyses of more than 30,000 graduate students in Denmark, and the results speak for themselves. This field is under-prioritized and calls for investment and even greater strategic focus from management. The report gives business leaders unique insights into what is holding us back in Denmark, how important it is to solve the challenges, and what it takes to maintain and strengthen the female talent pipeline as everyone today competes in a global labour market,” says Tine Arentsen Willumsen, CEO of Above & Beyond Group.