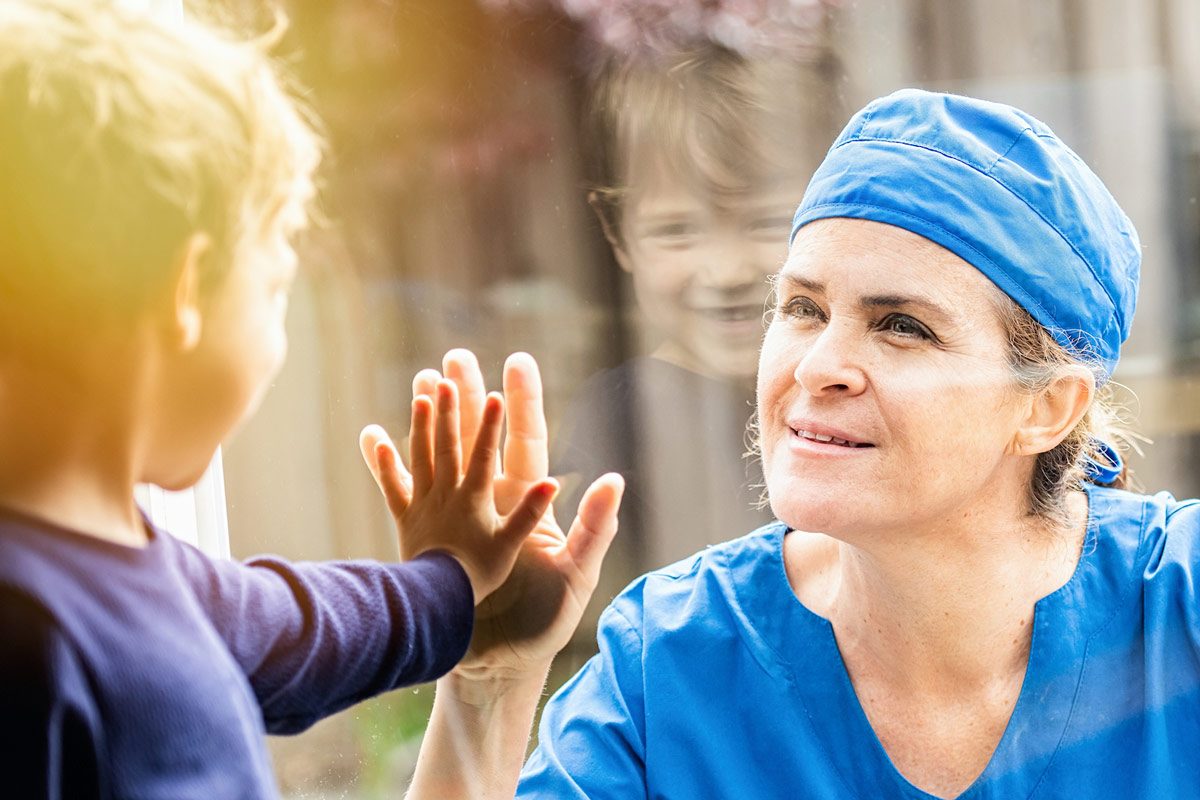 Earlier this month, the UN Secretary-General, António Guterres, urged countries to, “Put women and girls at the centre of efforts to recover from COVID-19”. This came as a result of the disproportionate impact this crisis is having on women – in economic, domestic and health capacities.

Health Impact
Women represent 70% of the global health care workforce, the front-line of the COVID-19 response. In addition, some have criticized the way personal protective equipment (PPE) is designed for male users, endangering the lives of thousands of women. And in the US, nearly ¾ of the to date 9,000 healthcare workers, who have been infected, are women.

In terms of women’s health: women are also in general at a higher risk of infection given their higher exposure as care-providers at home. Being housebound also globally has resulted in a sky-rocking level of domestic abuse cases, as social distancing unfortunately can act as a pressure cooker for domestic violence.

Hence, although the mortality rate of COVID-19 is higher for men, there are still major ripple effects for women’s health. Hopefully, this crisis will highlight the need of a much more inclusive approach, to protect the global movement towards equality, and ensure those at the forefront of the COVID-19 don’t become its victims for years to come.

Economic Impact
The International Labour Organisation has estimated that lockdown measures now affect almost 2.7 billion workers, approximately 81% of the world’s workforce. Although this encompasses both men and women, 740 million women work in the informal economy. Research by LeanIn.Org has found that, so far, more than a third of women in the U.S. have experienced a major income disruption due to the pandemic.

While previous recessions have affected industries dominated by men, this crisis is having a far greater impact on service occupations with a higher rate of female employment. As millions of jobs are lost, the gains that have been made in recent decades in female labour force participation could be negatively affected.

In terms of the gender pay gap, which has been a hot topic for several years now, research carried out for PayScale, has shown that women who return to the workforce after a gap receive compensation offers that are 7% less than offers made to employees, who have never left the workforce. With the consequences of redundancies and furloughing, companies must maintain a focus on the gender pay gap to ensure this penalty doesn’t hit women re-entering the workforce.

However, as the economy opens up again, it could be an opportunity for organisations to reassess their talent pool, hiring practises and compensation schemes. Not only considering a more diverse range of talents and perspectives, but ensuring they implement inclusive and equal compensation schemes.

Domestic Impact
Worldwide, more than 1.5 billion children are out of school. Even before the crisis, women generally spent 3x as many hours as men in unpaid domestic work. But now, given that traditional childcare support – such as grandparents or neighbours – are discouraged due to social distancing rules, childcare responsibility falls more on women. This is especially true in Denmark and across Europe, where home-schooling is demanded, alongside work obligations.

A positive side effect of this issue may arise in two capacities though. Within the Diversity Council, partner companies have acknowledged the positive ripple effects of shared parental leave – and especially paternity leave. With statistically more women involved in healthcare services, and fathers therefore obligated to care for the children and run the obligatory home-schooling, this could result in a perspective shift, whereby men embrace a more significant role in childcare.

Secondly, the current necessity for flexibility and remote teams, could have longer term benefits as organisations adapt to a more inclusive and adaptable work style. This would be beneficial for both mothers and fathers, and in general, given the global trends towards more flexible work structures, boosting creativity and productivity.

Guterres from UN concluded his statement by observing: “Everything we do during and after the COVID-19 crisis must aim to build more equal, inclusive and sustainable economies and societies.” With so much uncertainty, this is a chance to look again at the aspects of our societies we take for granted, and re-prioritise, in order to also protect women against the health, economic and social consequences of Covid-19 and thereby committing to a more inclusive future world. 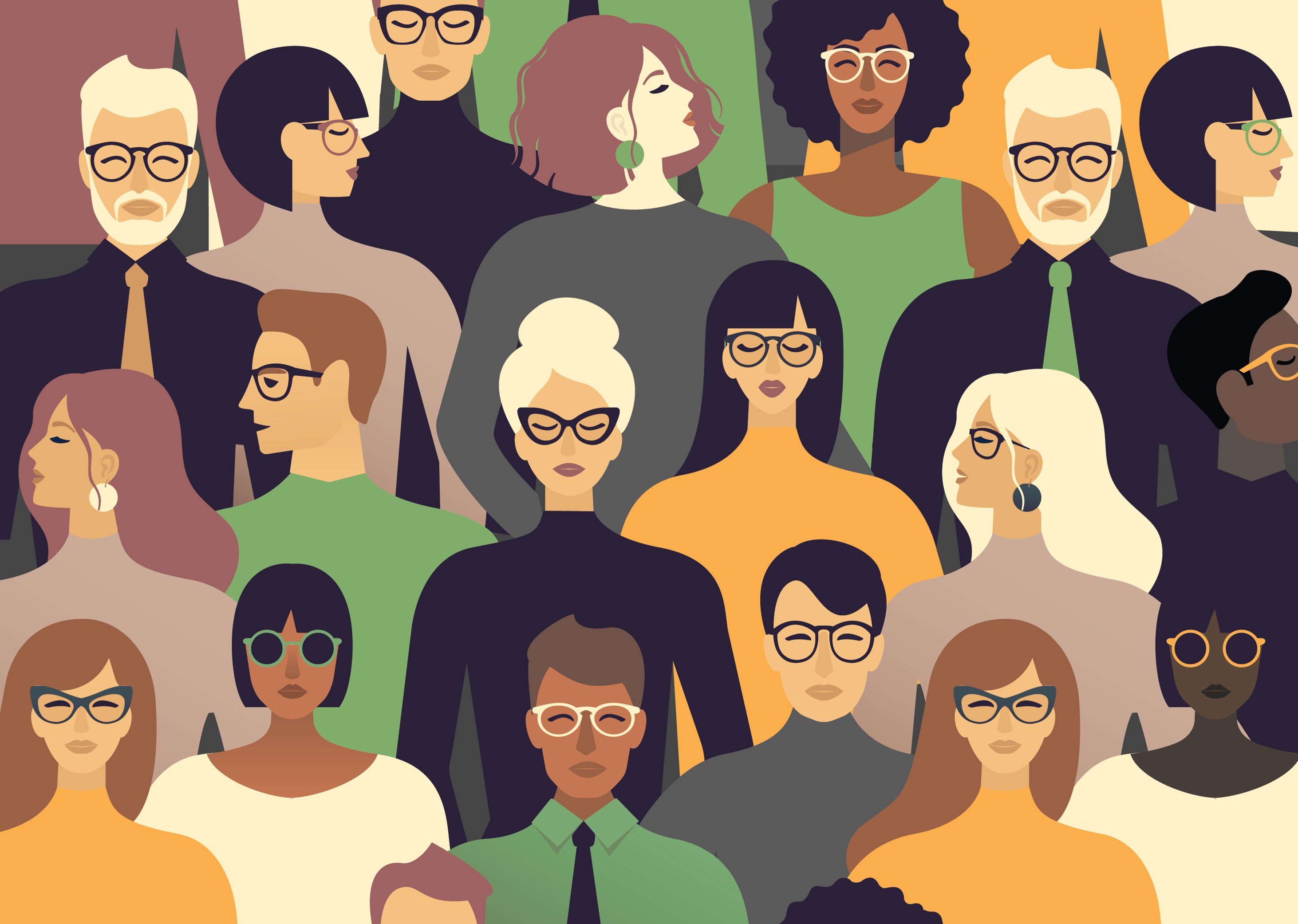